Can't find part? Request it below!

Skip to the end of the images gallery 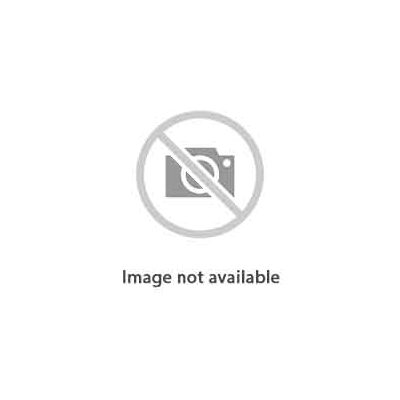 Skip to the beginning of the images gallery

Today vehicle power is not what people want the most, when they pick their autos. Aesthetics, for instance, have quite a big role when buying an automobile. But do you know what else has got this kind of role? The level of comfort!

A major aspect of such comfort concerns the indoors temperatures. But not having effectively operating air conditioning could also be extremely harmful. If the auto gets too hot, you can become light headed and unable to focus. On the opposite, if a vehicle is far too cold, your reflexes become slower and you may get drowsy.

And the condensers are a large aspect of the air conditioning. If your condenser is damaged, your best choice is to replace it with a good alternative as soon as possible.

Write Your Own Review